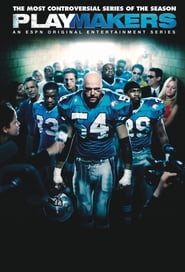 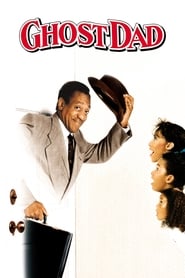 IMDb: 4.4 1990 84 min 46 views
A widower with three children is working on a business deal to get his family out of financial straits when he is killed in a taxi accident. With ...
ComedyFamilyFantasy

IMDb: 6.4 2001 130 min 1093 views
The story of Jody, a misguided, 20-year-old African-American who is really just a baby boy finally forced-kicking and screaming to face the ...
CrimeDramaRomance