Special Orders to the Iron Men

Ken’s father, Mr. Masters, sends two special commandos from the United States military, Guile and Nash to rescue Ken from Bison. The reason Mr. Masters found out about Ken’s abduction is because Bison called him and demanded a $1,000,000,000 ransom in exchange for Ken. The money was needed because it would give Bison and Shadowlaw the money they lost when Dorai shut down Ashura. Guile and Nash enter a helicopter after being briefed by Mr. Masters’s friend from college, in order to go quickly to Spain to rescue Ken from Bison. Meanwhile, Dorai is attacked by Cammy White and is presumably killed by the assassination attempt (Dorai manages to survive the attack). On the beach, Ryu is attacked by the Shadowlaw wrestler Zangief, who was sent by Bison to take Ryu to Bison’s headquarters. Ryu resists Zangief, and the episode ends. 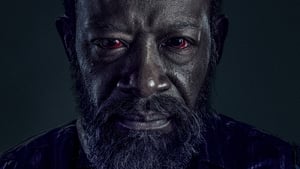 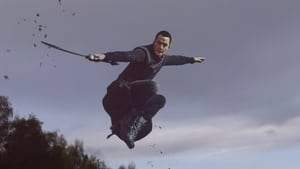 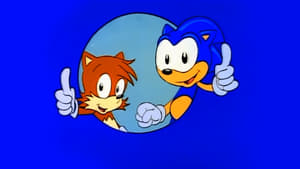 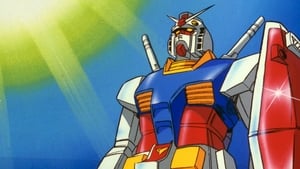 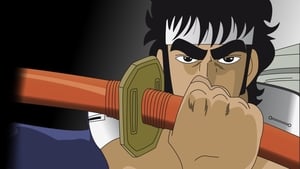 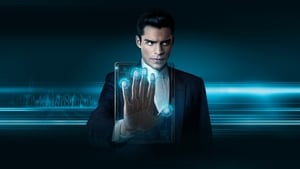 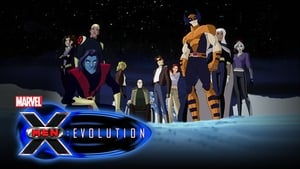 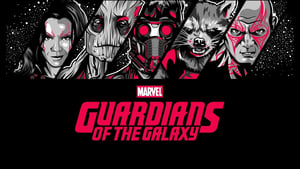 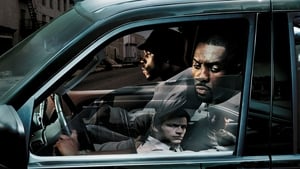 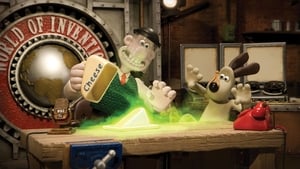 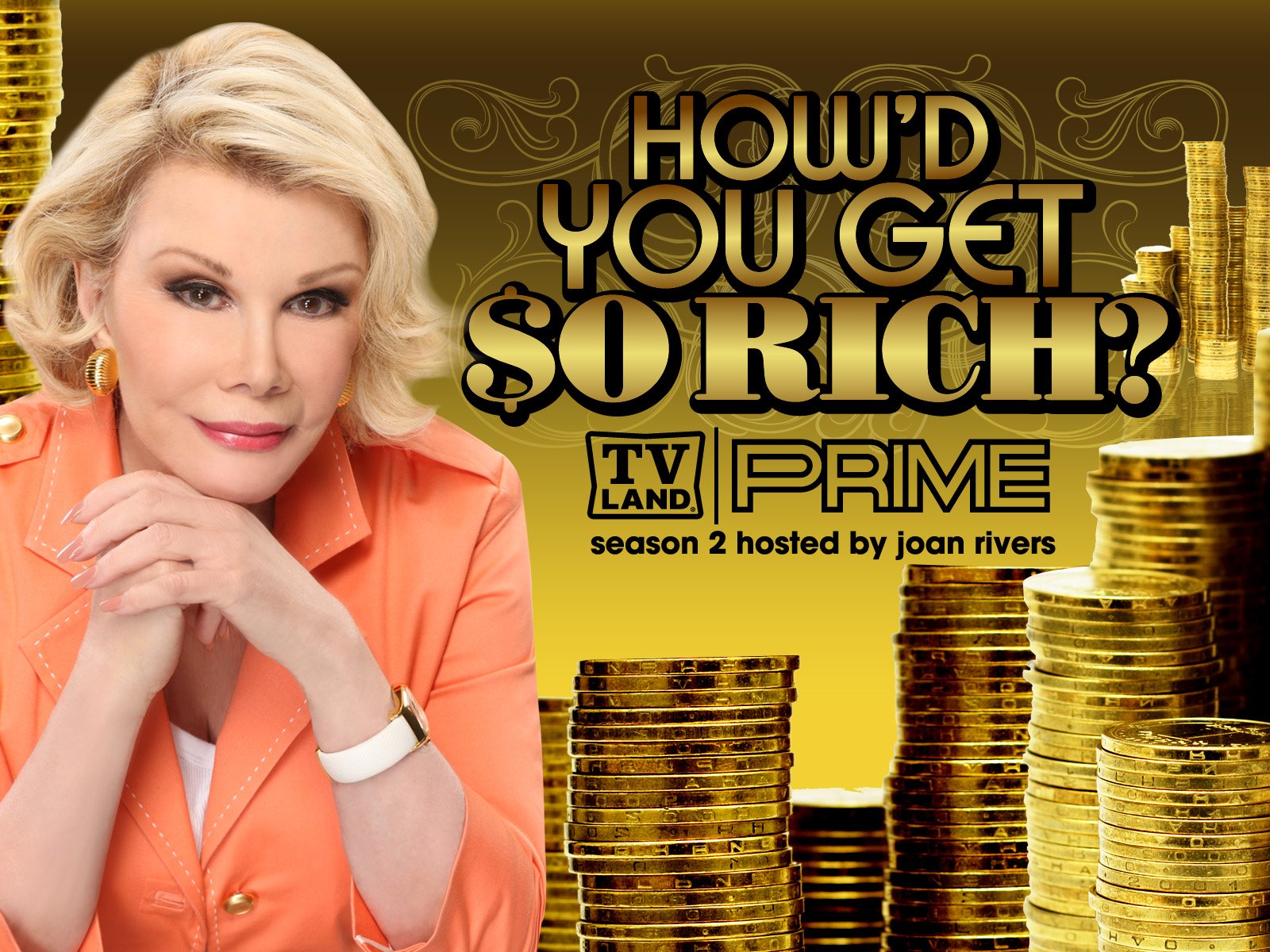 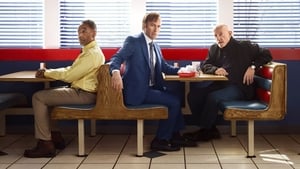 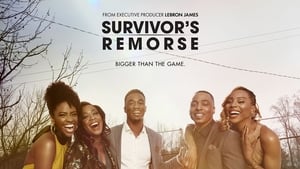 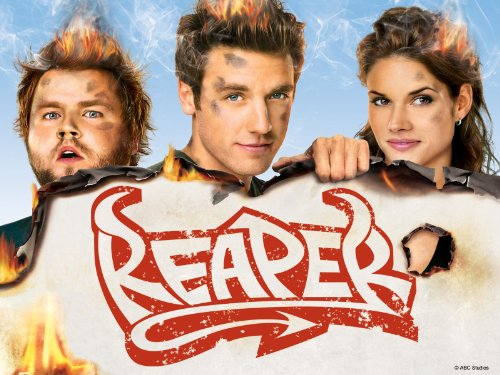 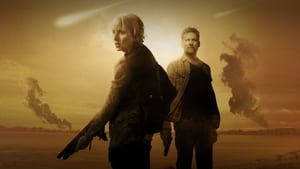 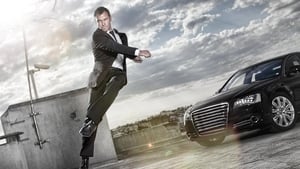