IMDb: 8.5 2013 23 views
A gangster family epic set in 1919 Birmingham, England and centered on a gang who sew razor blades in the peaks of their caps, and their fierce ...
CrimeDrama 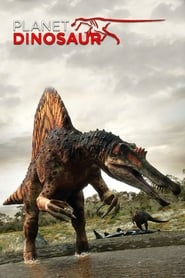 IMDb: 8 2011 24 views
The stories of the biggest, deadliest and weirdest creatures ever to walk the Earth, using the latest fossil evidence and immersive computer graphics.
Documentary 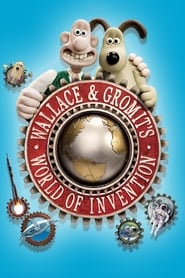 IMDb: 6 2010 28 views
In the series, “Wallace will take a light hearted and humorous look at the real-life inventors, contraptions, gadgets and inventions, with ...
AnimationComedyDocumentary

IMDb: 8.2 1995 36 views
Set in England in the early 19th century, Pride and Prejudice tells the story of Mr and Mrs Bennet’s five unmarried daughters after the ...
Drama