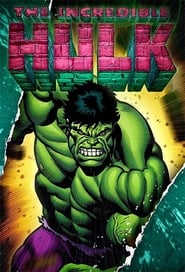 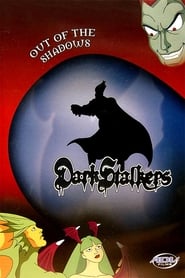 1995 47 views
Darkstalkers is an American children’s animated TV series produced by Graz Entertainment in the fall of 1995. The cartoon is loosely based ...
Animation